My So-Called Life, in more ways than one…

I was helping a student on the reference desk at work today, which is a joyful experience full of endless surprise learning. The things I have learned assisting students with their research could fill a book. This is why librarians are founts of useless knowledge. 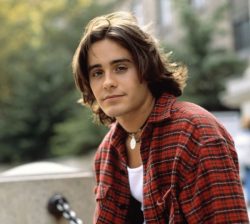 Readers of roughly my age will know precisely what I mean. I had many a poster of Jordan Catalano on my wall. Those eyes. That hair. Those flannel shirts… 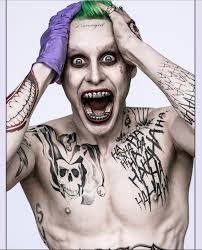 Said student insisted I Google ‘Jordan Catalano’ as she had no idea who I meant (coming from a generation deprived of the pop culture classic that was My So-Called Life) and then refused to believe that he was played by Jared Leto. I mean, I can understand it – from the floppy hair and chokers to, well, this. It’s a leap. But still. I’m a librarian. You can trust me. Especially on this.

Ah, My So-Called Life. Such a legacy.

← All the heartseyes…
A compliment from a stranger… →